I am proud of my Oracle Community…and of those who serve it via the Oracle Community Center! Thank you for your giving-ness to others…not only during this Thanksgiving season, but also throughout the entirety of this past year! Your giving hands and servant’s heart will surely grow a harvest of blessings for all who dwell here. DEBreen

The whole universe story has come into being because God is a hidden treasure who longs to be known. If it takes a whole village to raise a child, it takes a whole cosmos to bear forth the depths of divine love. Cynthia Bourgeault

What if there were a way of radical grace and truth through a post-Christian landscape? It could lead us to prioritize the breaking of bread with people, the breaking of cynicism to give thanks, the daily gift of being broken and given to the people around us. What if the body of Christ recaptured its vision? Recaptured its vision as the only collective in the WORLD that exists for its NON-MEMBERS!

What if the body of Christ became a community that lives its calling to such offensive grace that it looks like we’re soft on truth, routinely accused of being gluttons and drunkards because the King of our kingdom lived around addicts, prostitutes, and shady tax collectors, the broken-down, the busted-up, and the religiously disdained. And He never once explained Himself, only continually gave of Himself.

What if the body of Christ became a community that will not dish out condemnation but courage, that will lean in and listen long and love large. What if the body of Christ defines success as showing up and bending down, serving well over debating well, serving after the lights go off because there’s a light in us?  Ann Voskamp ~ The Way of Abundance

God wants creation to become fully conscious that it is imbued with divine love and living in that love. This final outcome is what Teilhard called “the Omega Point” and St. Paul called the Pleroma.  Louis Savary and Patricia Berne

I am running, consuming breath, consuming wind, yet I am renewed!
For the love of living whisks me into mystery; into possibility;
So onward as pursued and pursurer I pleasure…Love!
And the mystery I perceive when I run?
There is no end…Love…there is no end! 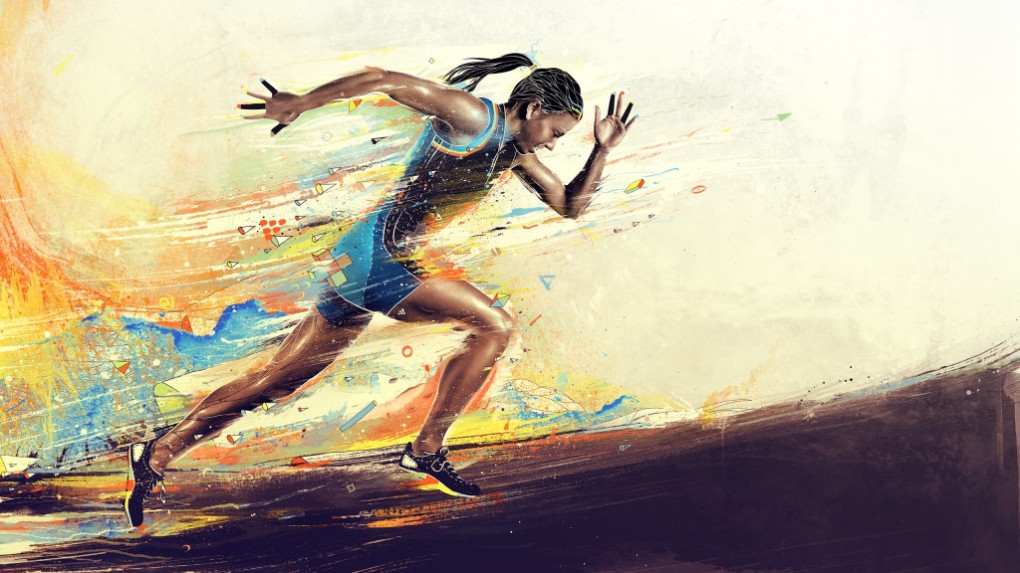 Music: One of My Favorites; On My Way – Jennifer Lopez